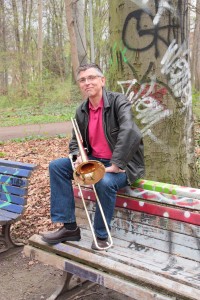 Trombonist Niels-Ole Bo Johansen has been teaching at The Royal Academy of Music in Aarhus since 1989 – in 1995 he became associate professor and in 2000 he was appointed to a full professorship.

Niels-Ole Bo Johansen keeps a busy schedule performing, teaching and conducting all over the world with his various programmes and musical combinations such as solo trombone recitals, trombone and computer recitals, trombone and organ duo with professor Ulrik Spang-Hanssen since 1984, The Århus Sinfonietta and trombone-piano duo with professor Erik Kaltoft.

Niels-Ole Bo Johansen has performed and lectured at several of the International Trombone Associations Festivals and hosted the festival in 2009 in his hometown Aarhus, Denmark.

A new initiative is his collaboration with writer Christina Englund and percussionist Henrik Larsen – Poetry & Music – Christina reads her wonderful and humorous poems and in between we play bits and pieces….

He has over the years made several CDs and has edited most of Edition WHs works for trombone.

When not playing trombone or teaching Niels-Ole enjoys being with his family in their old school house on the country side where he resides with his wife and 3 children + various amounts of pets.

Niels-Ole Bo Johansen is a Courtois soloist and clinician.

There are currently no upcoming events to display 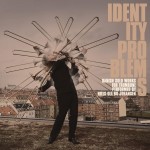 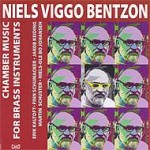 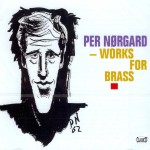 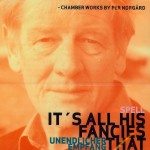 “It´s all his fancies that” – by Per Nørgård – first complete recording for trumpet, trombone and piano. 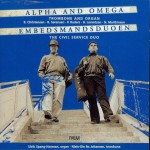 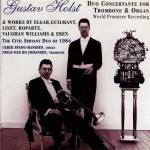 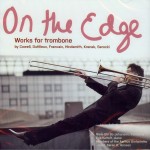 Niels-Ole Bo Johansen – On The Egde – Works For Trombone 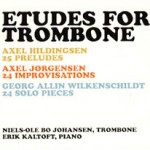 At the request of the trombonist Anton Hansen Axel Hildingsen and Axel Jørgensen wrote respectively 25 Preludes and 24 Improvisations for Hansen ‘s trombone school which was published in 1941.
Anton Hansen ‘s pupil and successor as solo trombonist in The Royal Danish Orchestra Palmer Traulsen undertook a revision of the trombone school in 1957. On this occasion Traulsen added 24 solo pieces by his trombonist colleague Georg Allin Wilkenschildt.

For practical reasons the piano parts for the many short studies were never included in either the first or the second edition of Hansen ‘s trombone school.
The piano part has therefore never been published before. In a later revision of the trombone school all the collections of studies were completely omitted. However, now the time has come to rediscover these small pearls.

The total of 73 short pieces vary in duration from 45 seconds to almost 6 minutes in all keys – one study per key by each of the three composers. 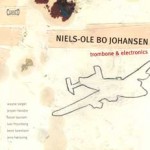 Nothing new – but great rangebuilders and take you into the more “secret” parts of your trombone.
Please download for free!

“The Legacy of the Danish School of Trombone Performance is musically very significant. It is based on a rich heritage of pedagogy that is\musical in nature, rather
than mechanical. While this tradition is systematic, exploring even seldom utilized
keys, it finds  its, inspiration in the expressive and lyric, always stretching the musician as an artist as well as instrumentalist.The trombone has indeed developed significantly over the last one hundredyelars, standards dramatically improved, competition fierce.
These competitive imperatives have lead to sterile and technical, risk-averse approaches
to music making and practice.The remarkable contributions of Jørgensen, Wilkenschildt and Hildingsen contradict these tendencies and inspire each of us to aspire to artistic and expressive ideals that transcend the orchestral typecasting of the noble trombone.” 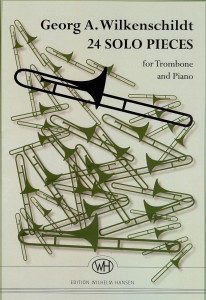 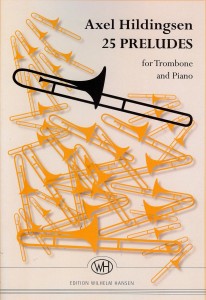